Starting the production of fan heaters 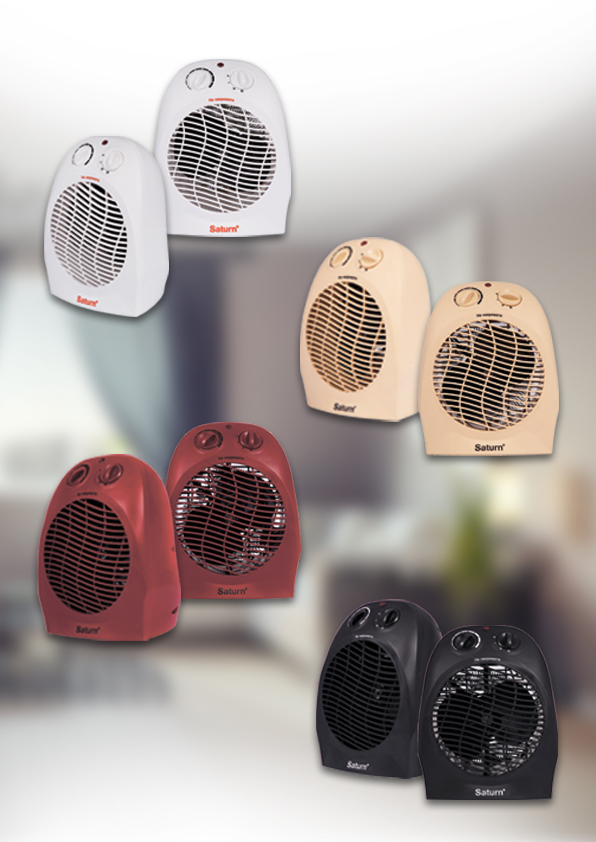 «Kupava» factory in Kanev is a manufacturer of high-quality Ukrainian household appliances. With an up-to-date equipment, here are made food dryers and washing machines, which began to be in greater demand at the European market than Chinese-made goods.

In early 2015, the "Kupava" factory started production of fan heaters. Products undergo strict quality control, a test unit must continuously work 1 thousand hours. Next year the company plans to double the volume of production, and fill all European countries with Ukraine-made goods.