Production of electric kettles with a brand new upgrade – Strix controller – has started at “Kupava” Plant in Kaniv. The new design provides maximum safety and productivity of the device. Strix controller allows you to boil water more than 12 000 times, that is 10 years of continuous operation.

Starting in October, in Ukraine and Europe in all chain stores, on the shelves next to the household appliances of global manufacturers you can find and buy electrical kettles with the dignified label MADE IN UKRAINE – MADE IN EUROPE. 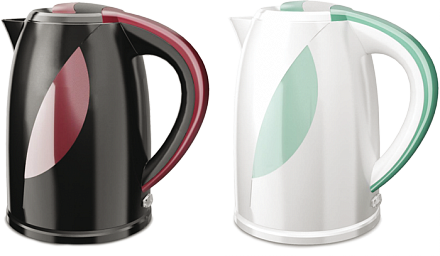 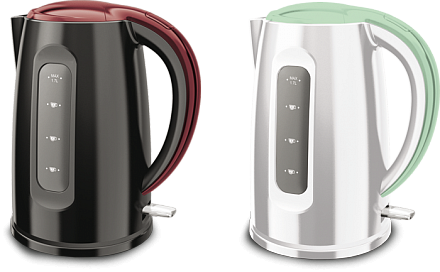 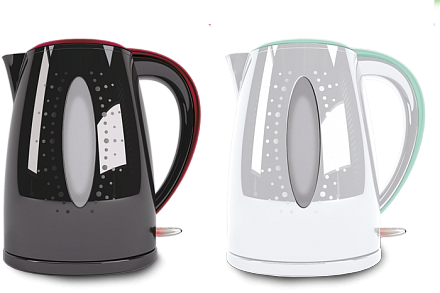 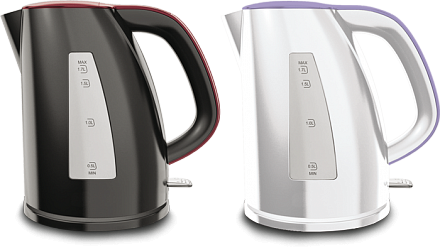 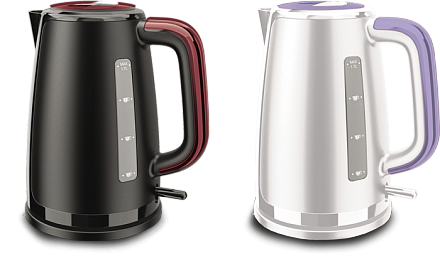