KTD Group at the Guangzhou exhibition 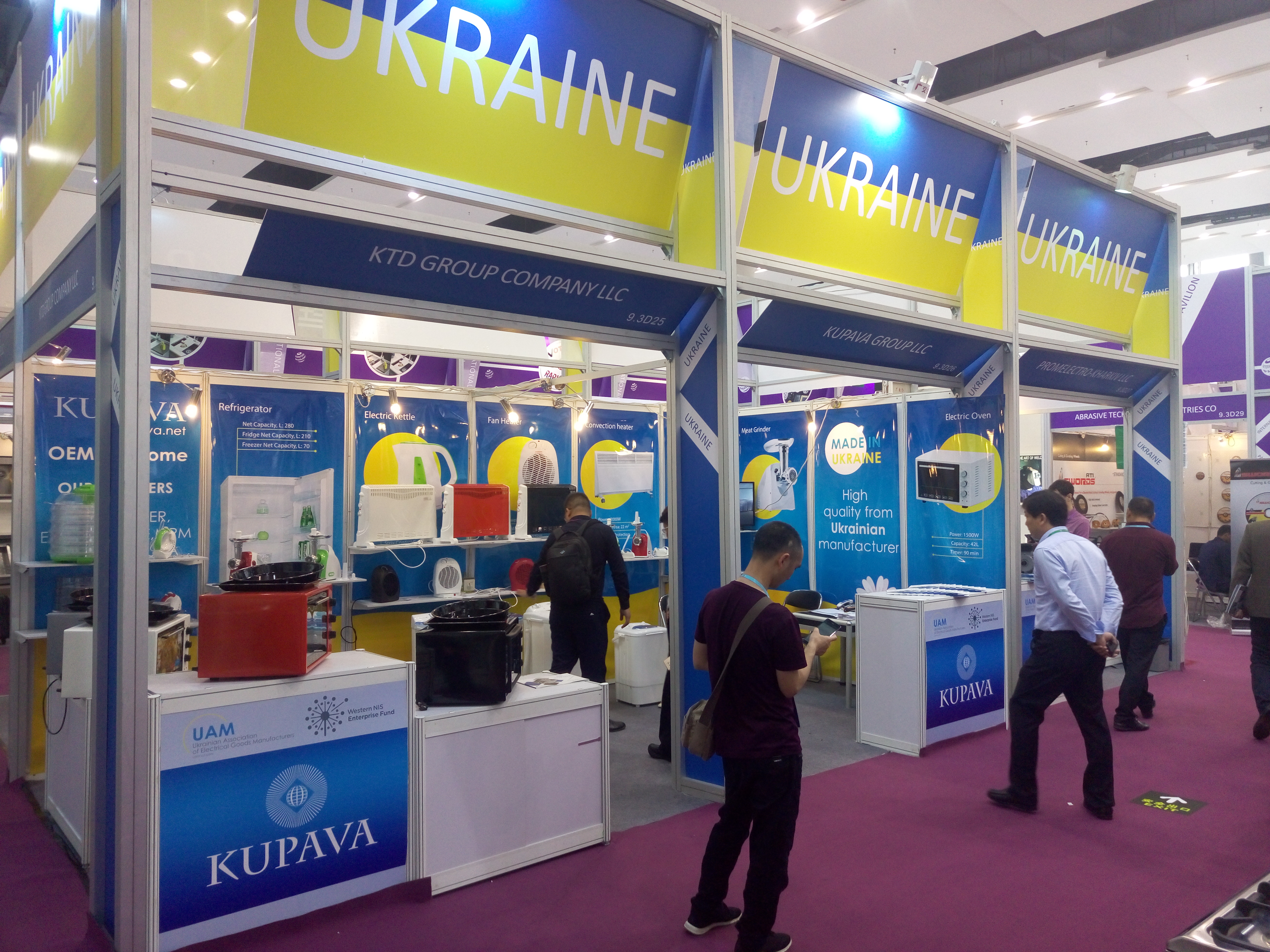 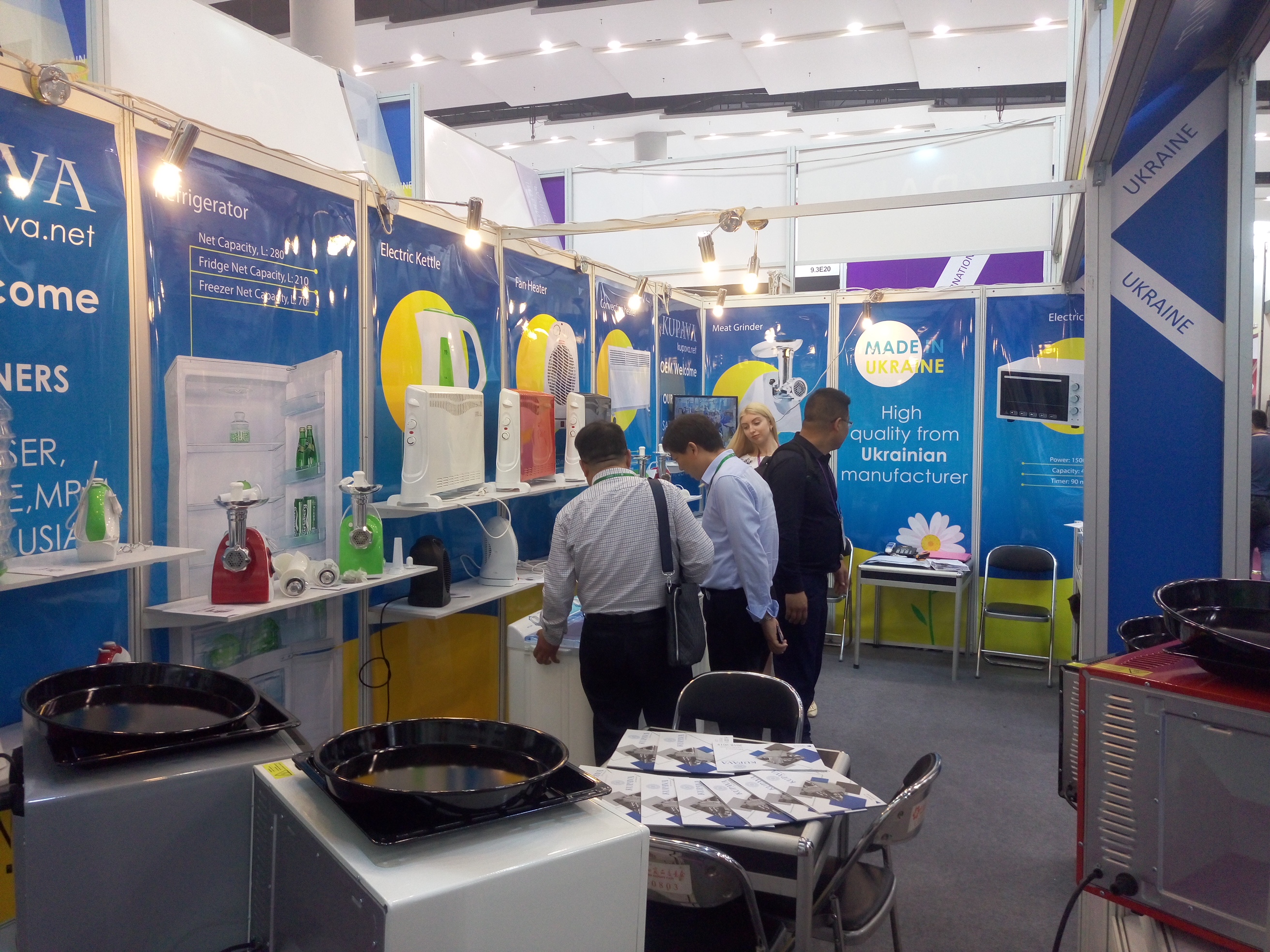