Saturn TM presented its products at one of the most popular international exhibitions “Gift Show Poland 2016”, which was held on 19 - 21 of May in Warsaw. More than 50 articles were presented at the exhibition, and a fan heater was competed for among participants of the exhibition. 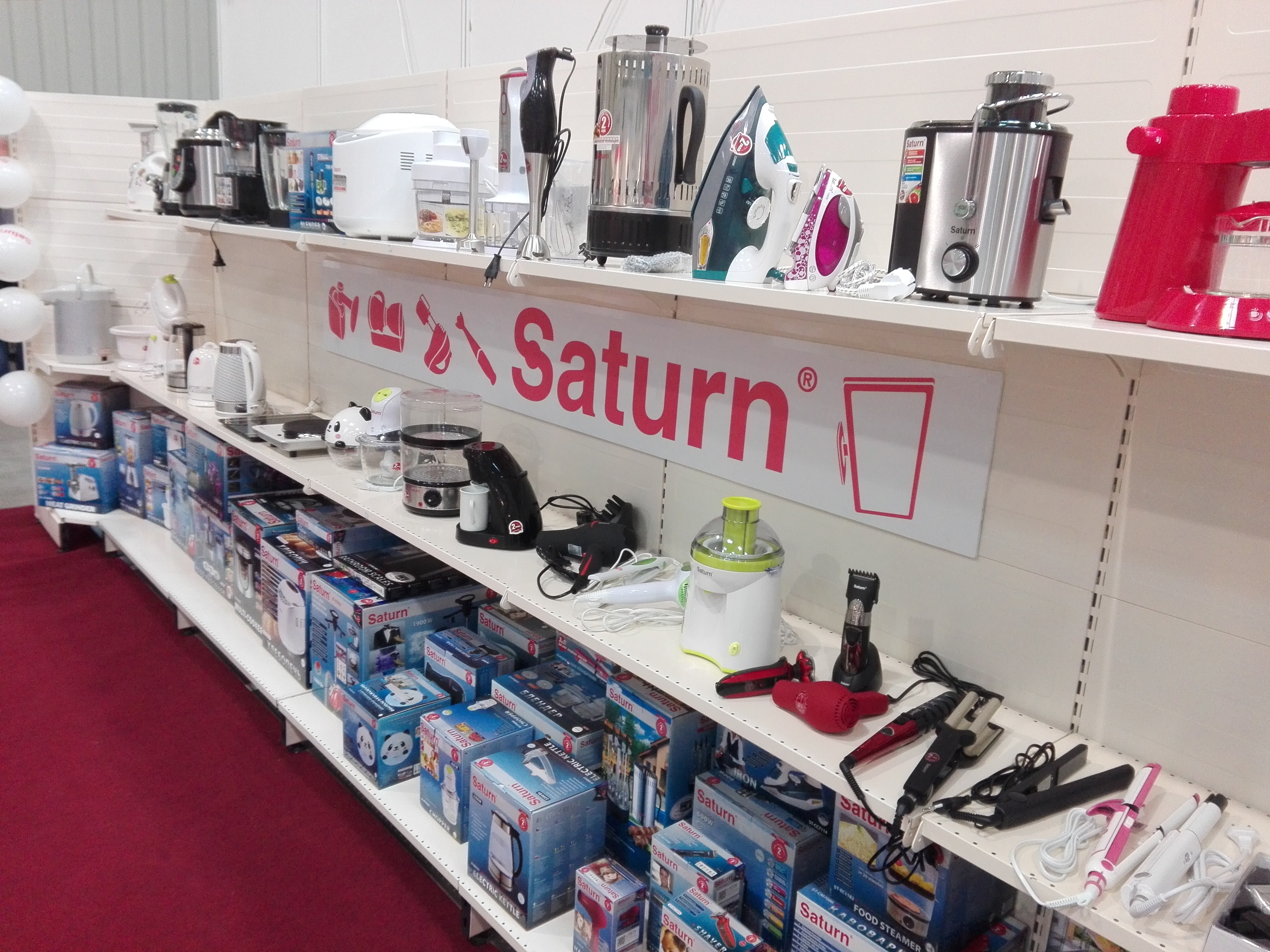 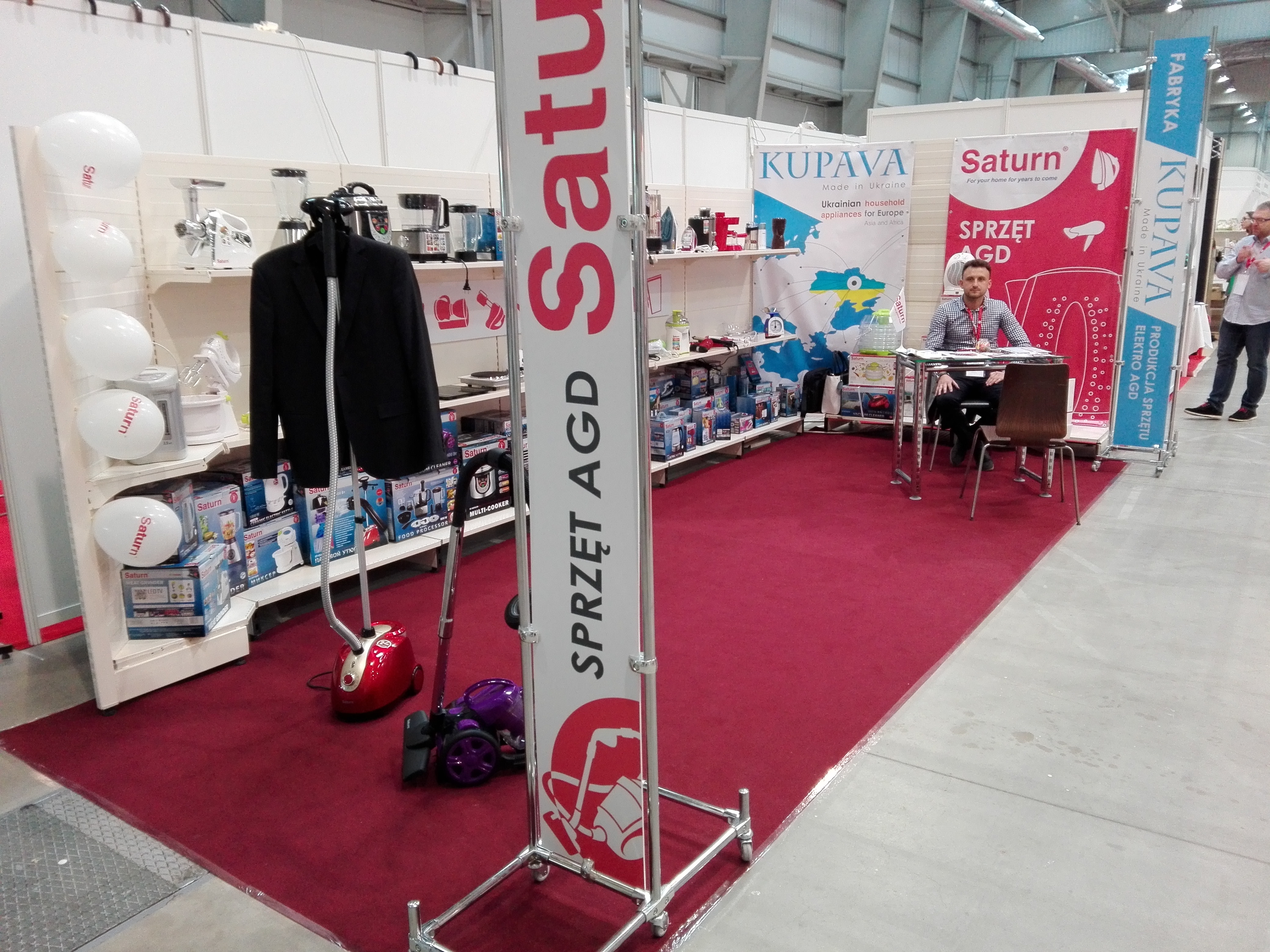