From April 15 till April 19, the China Exhibition of Import and Export Goods (Canton Fair) was held – the leading exposition event of Southeast Asia and the most large-scale field-oriented event in the world. The KUPAVA Group & KTD GROUP were participants of the exhibition, had more than 70 meetings with potential foreign partners and got interested many representatives from other countries. 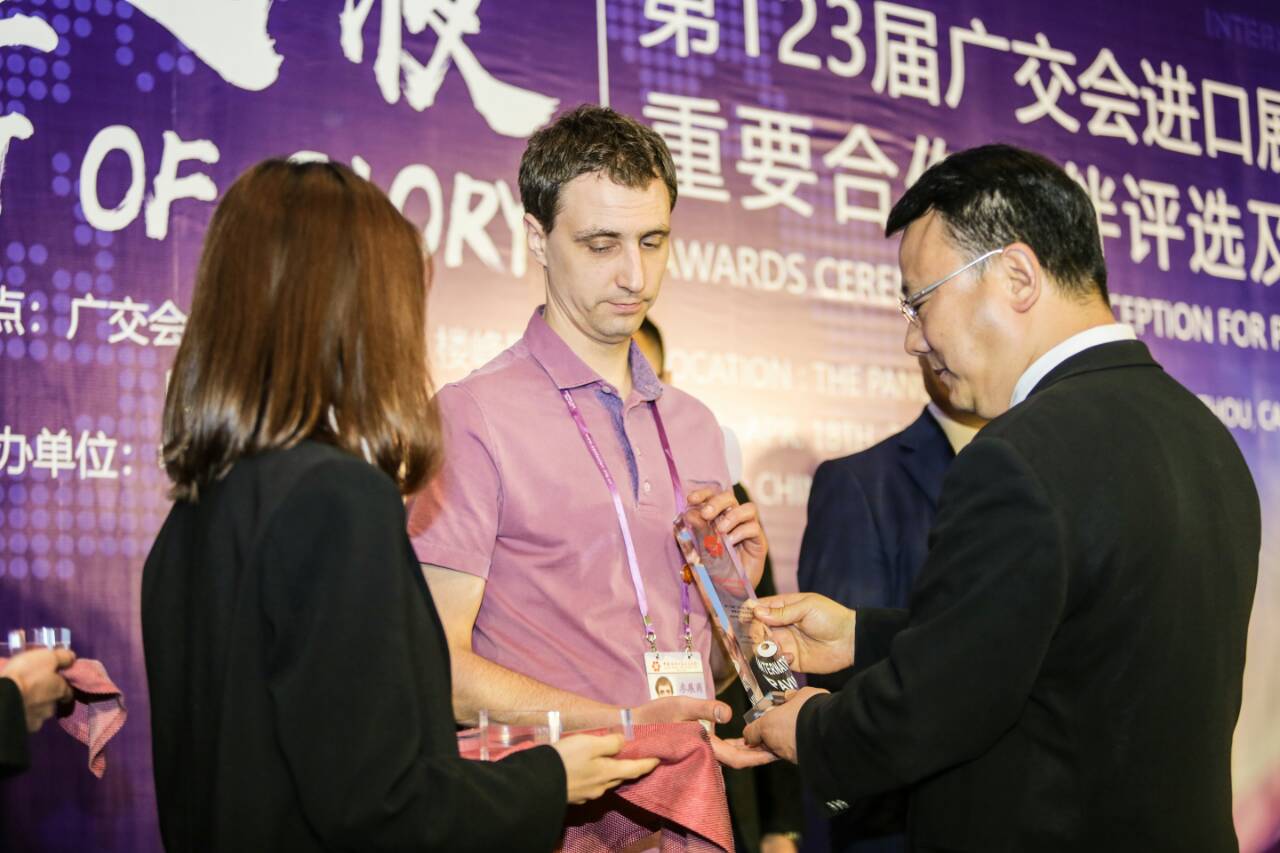 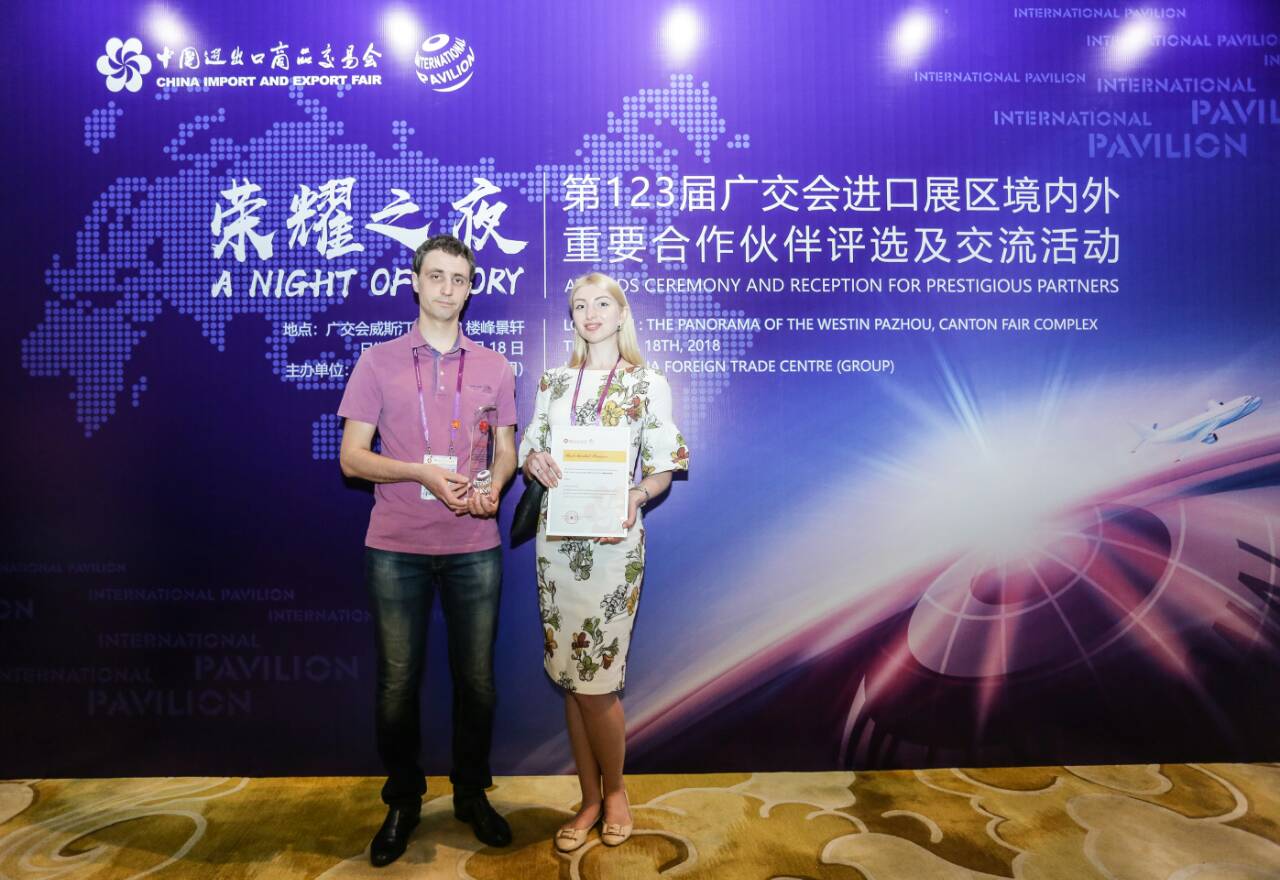 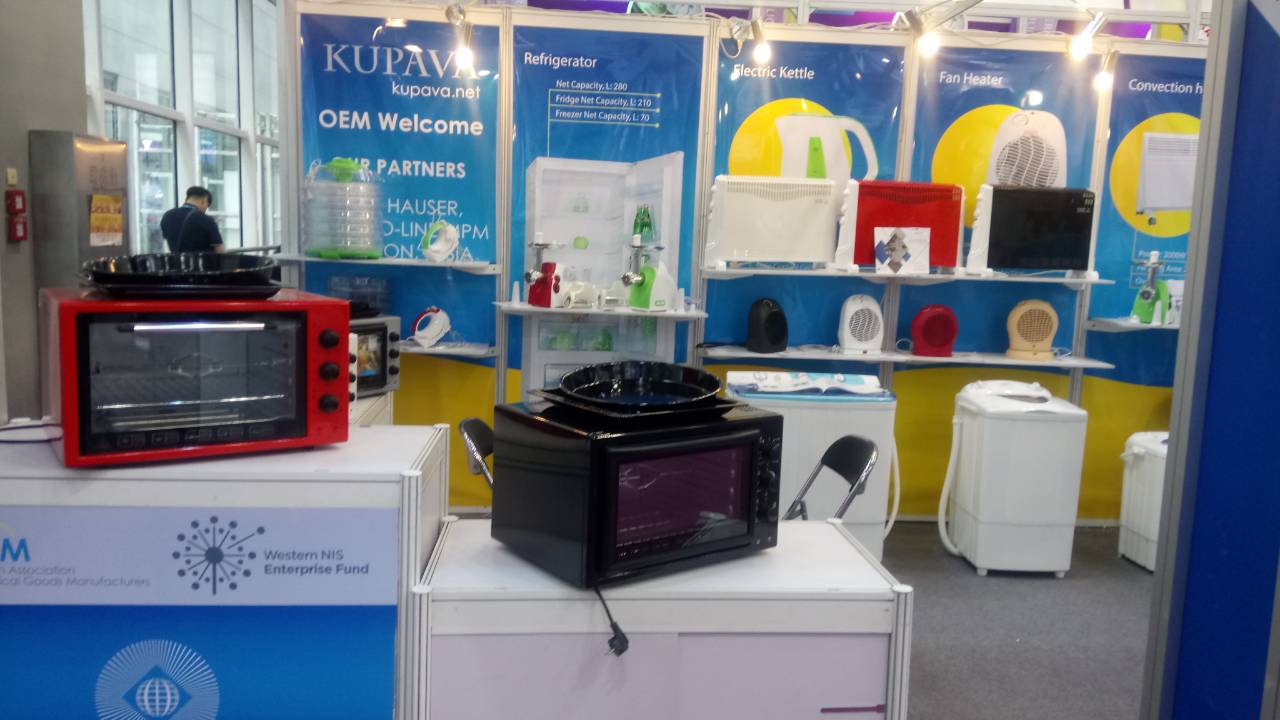 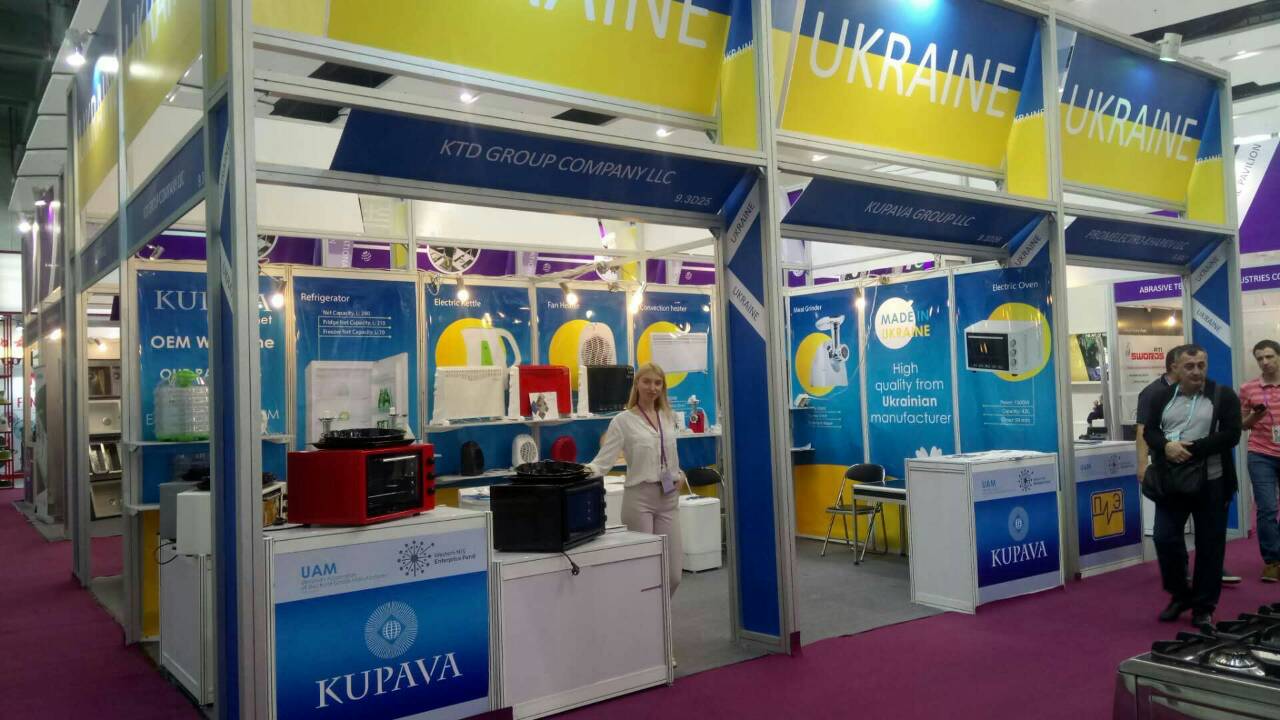 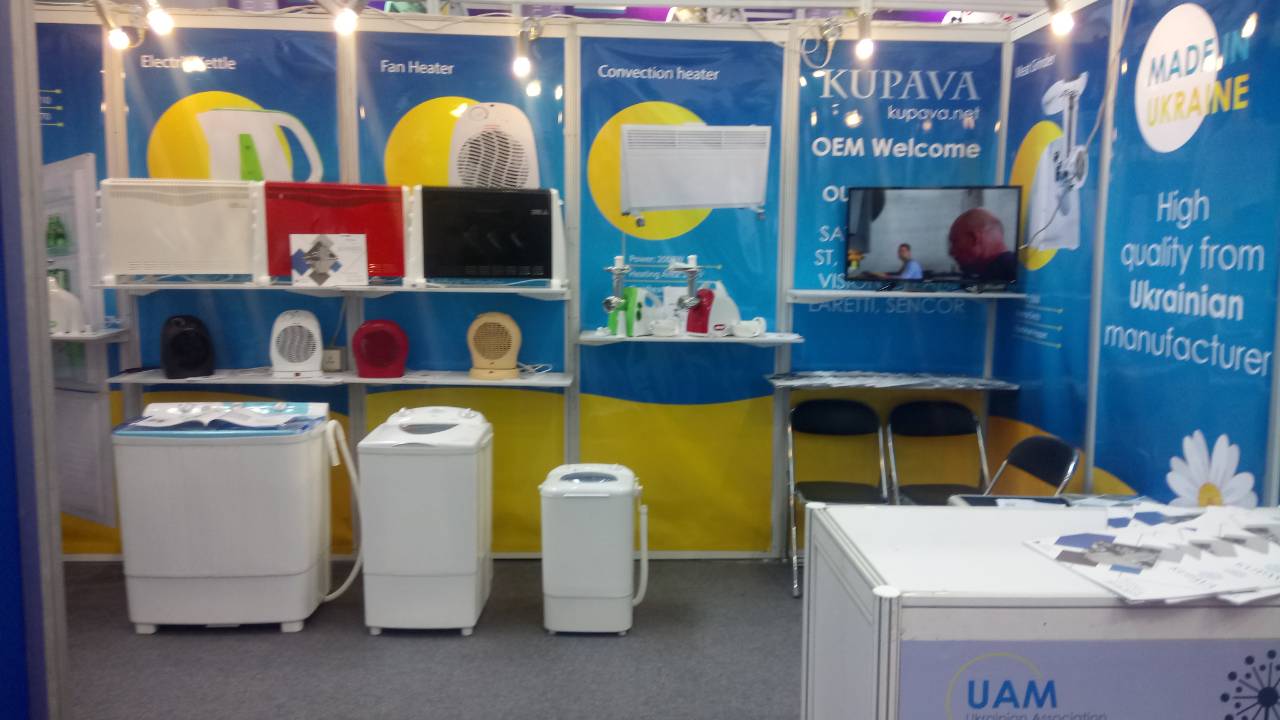 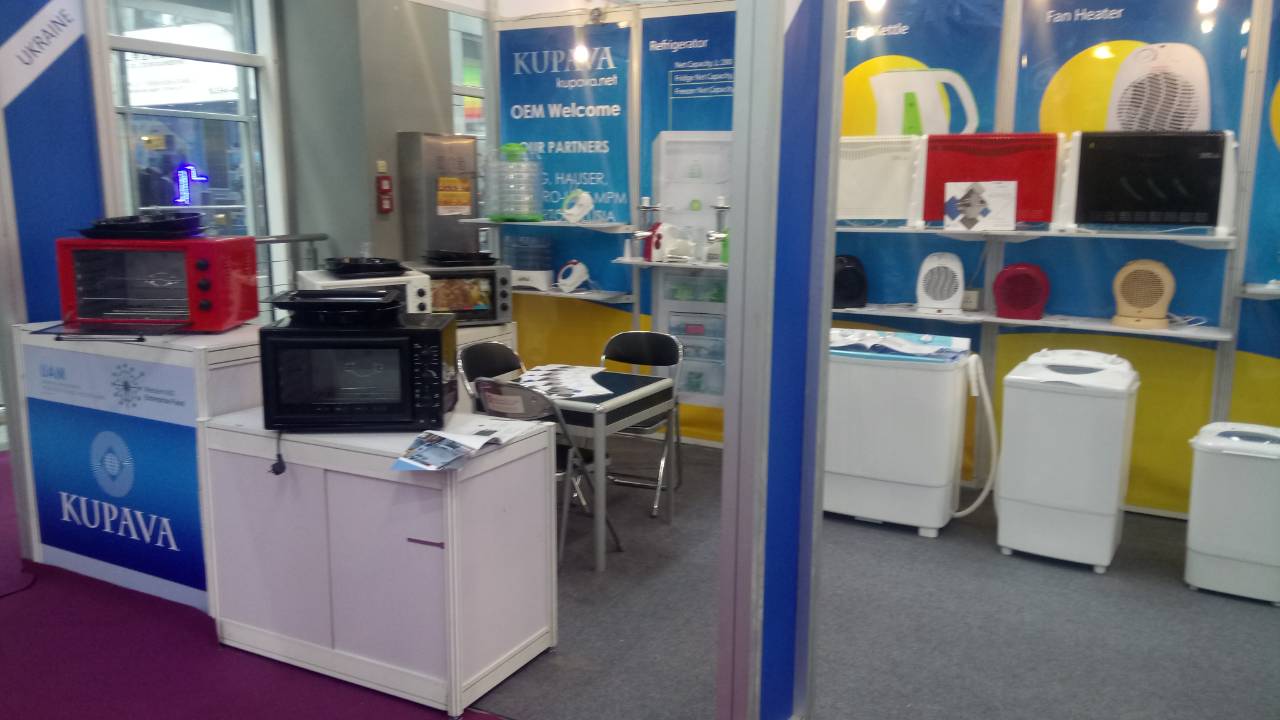 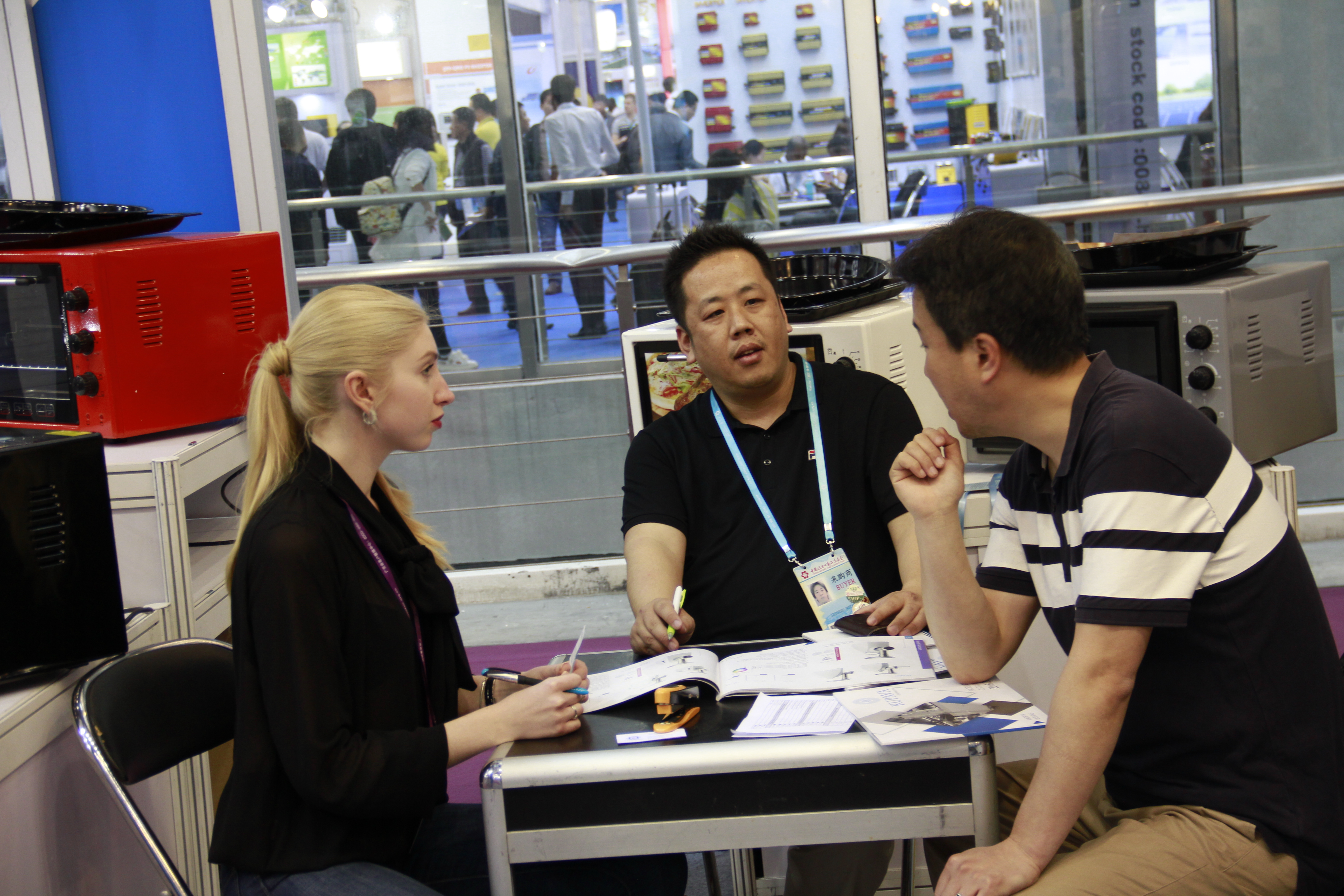 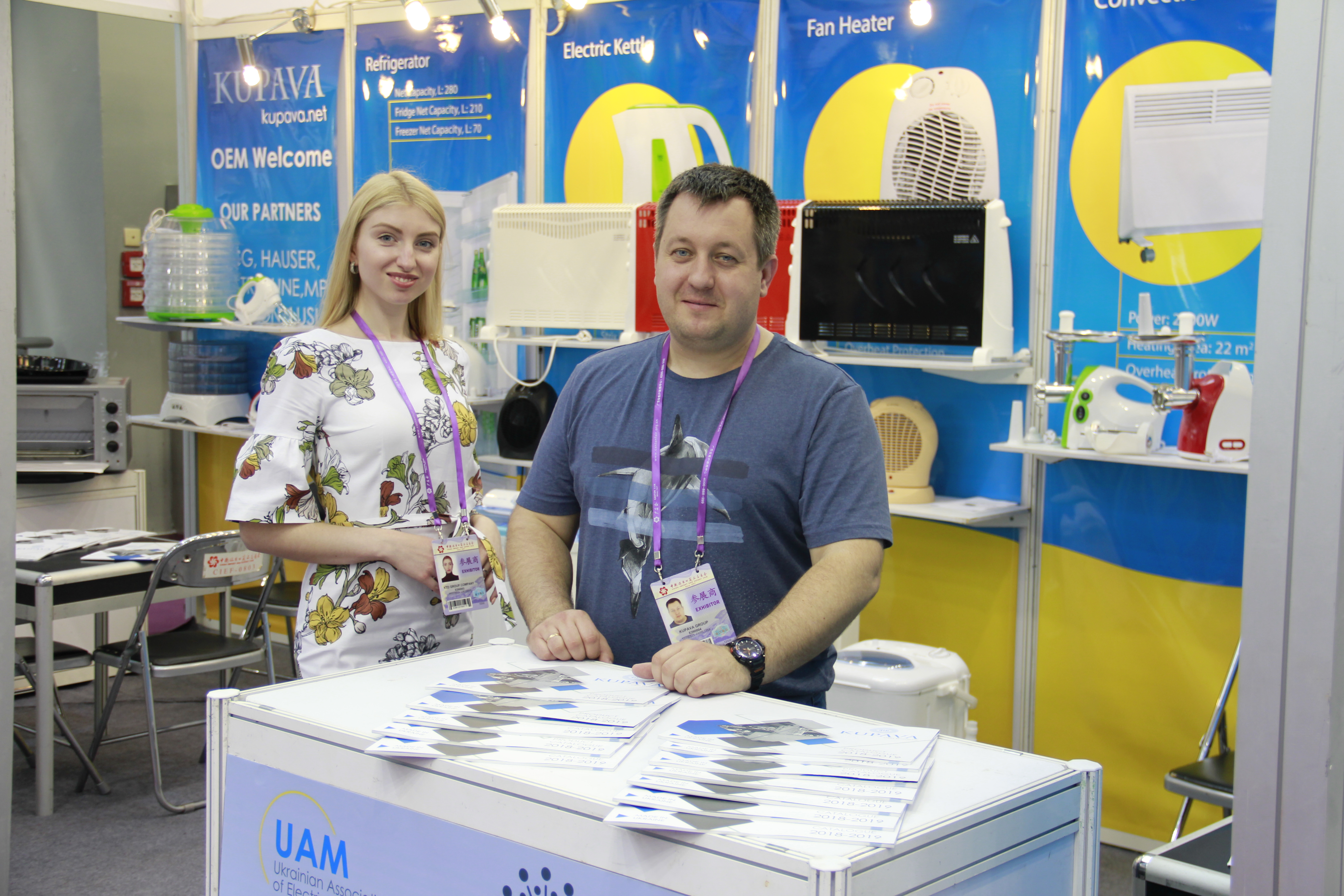 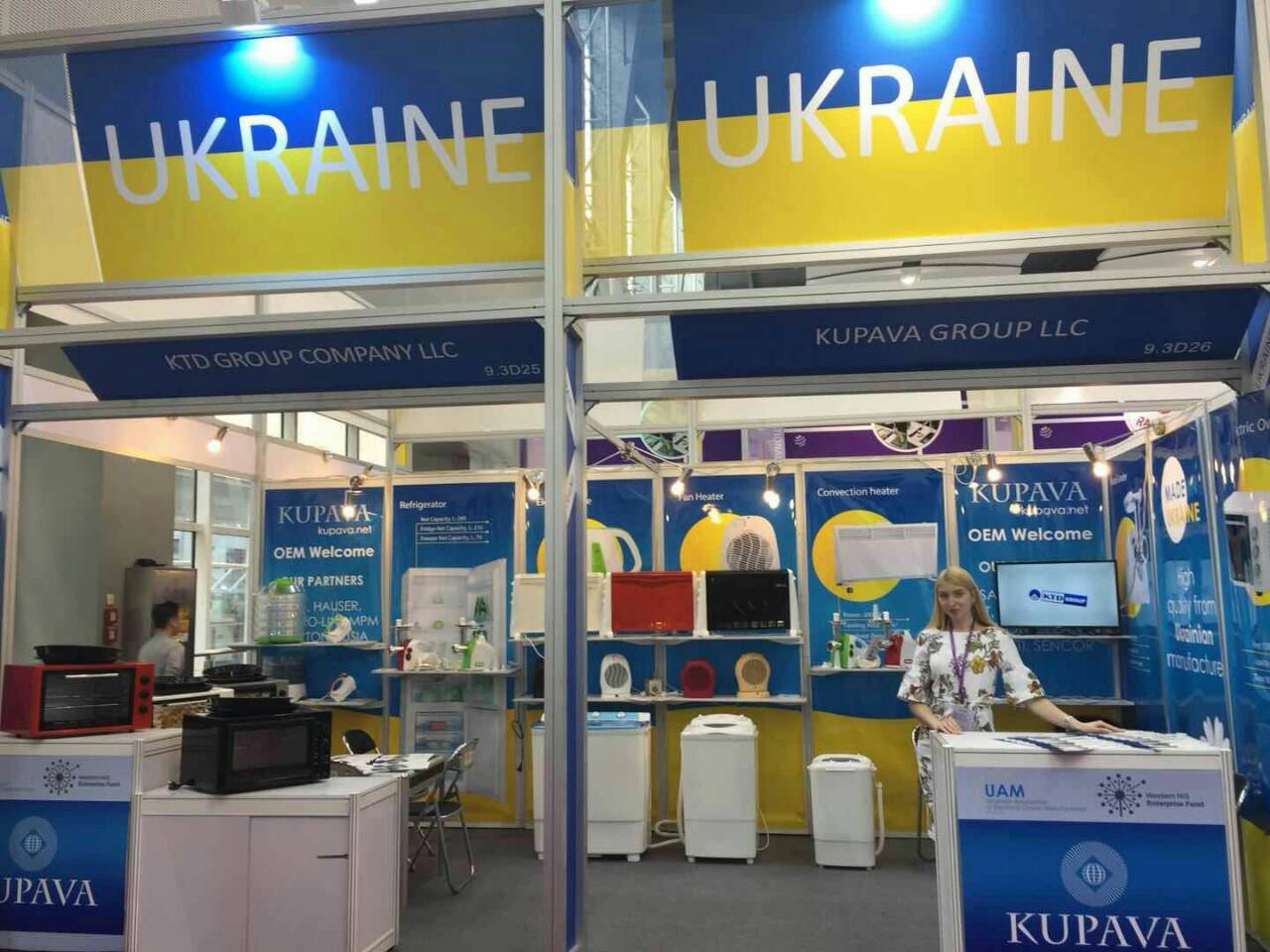 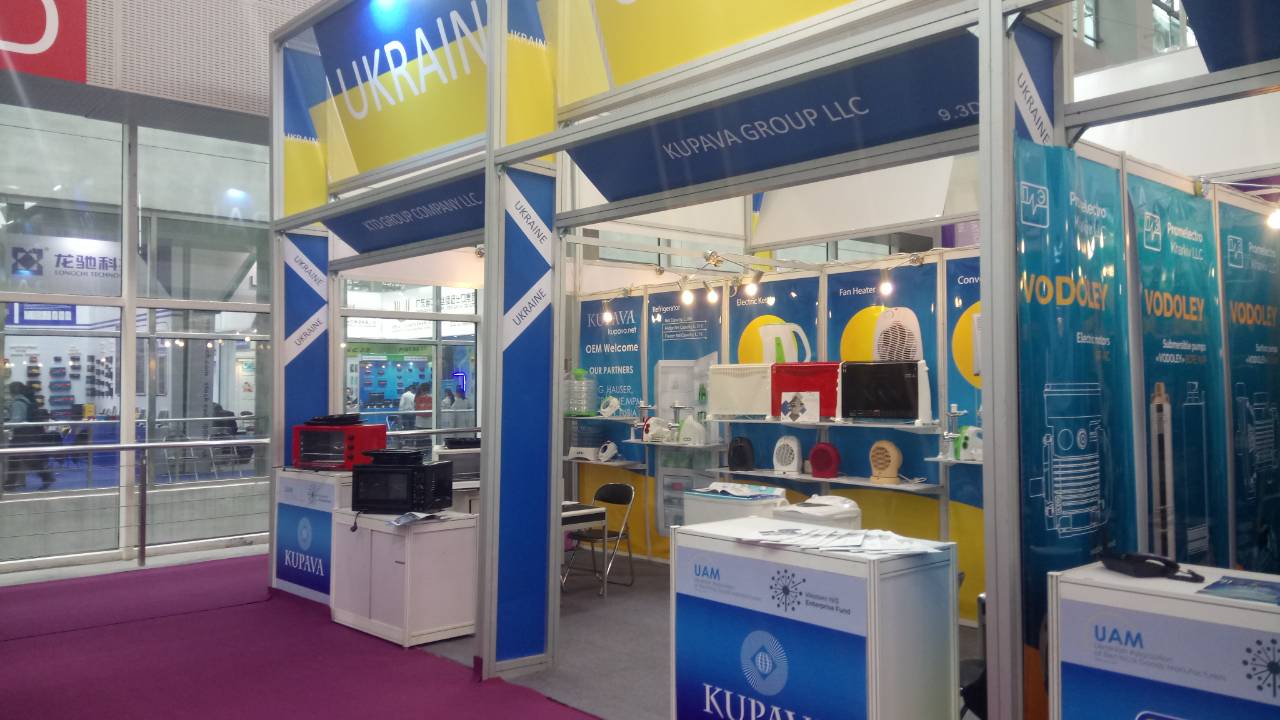 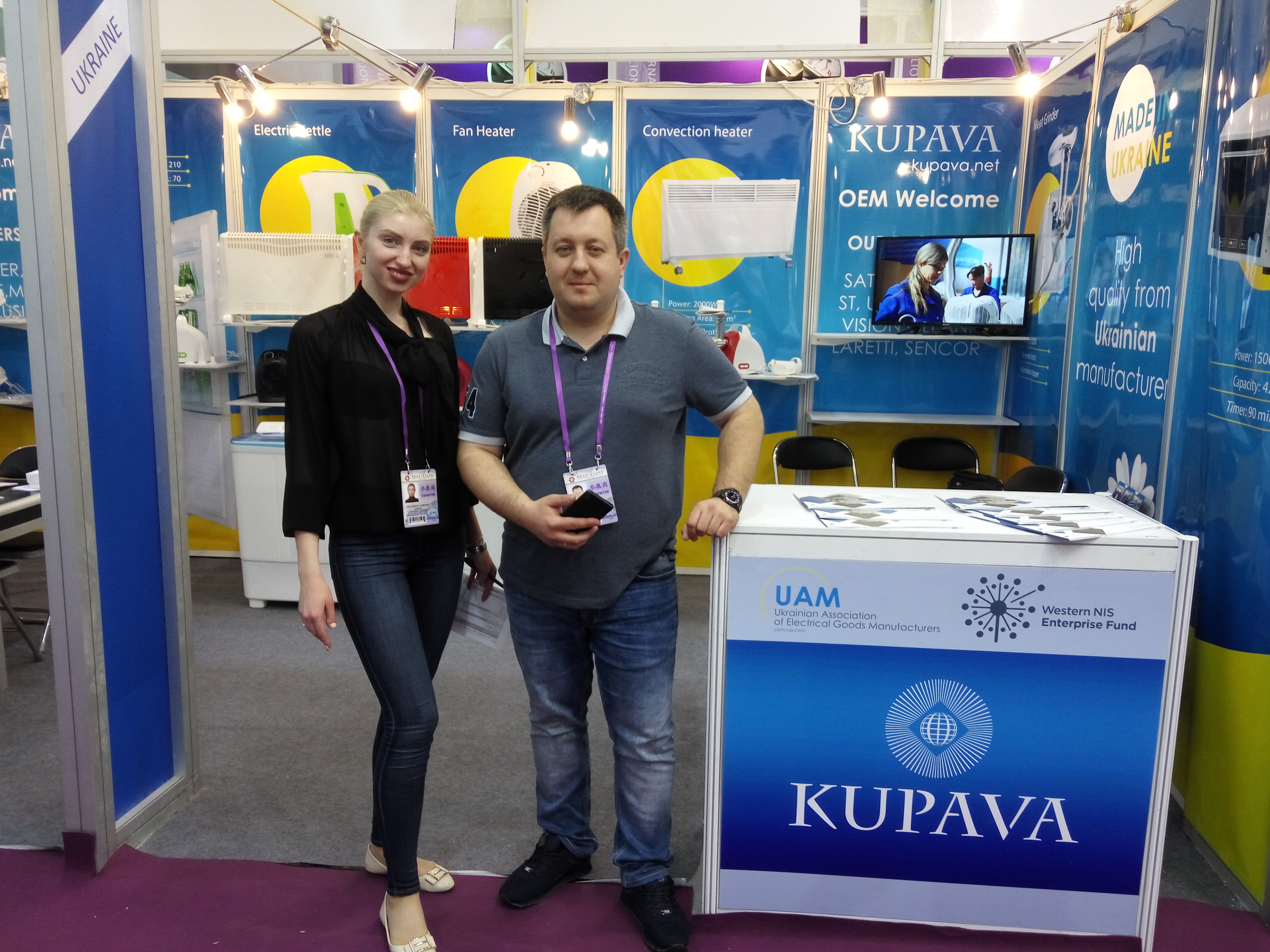 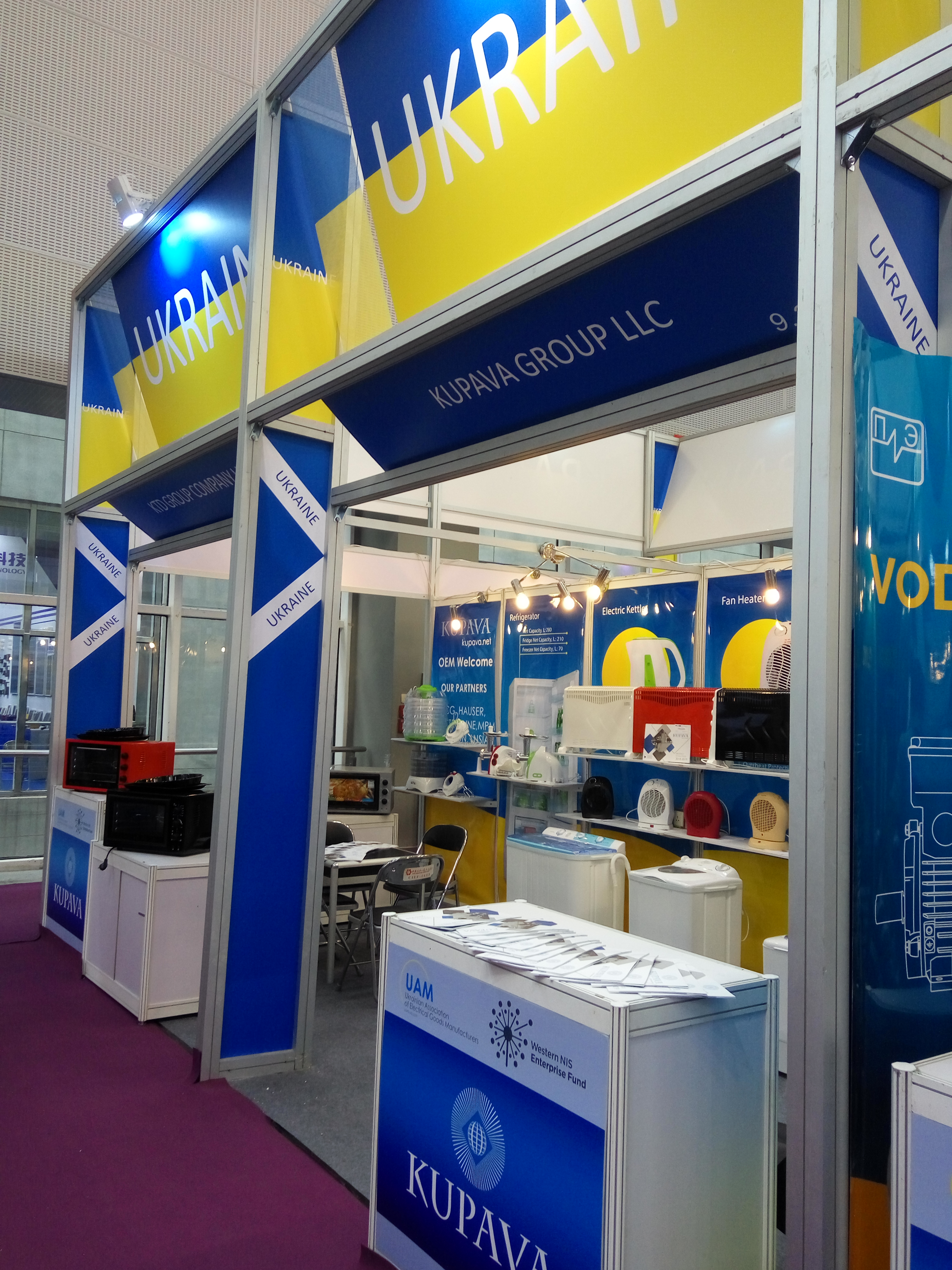 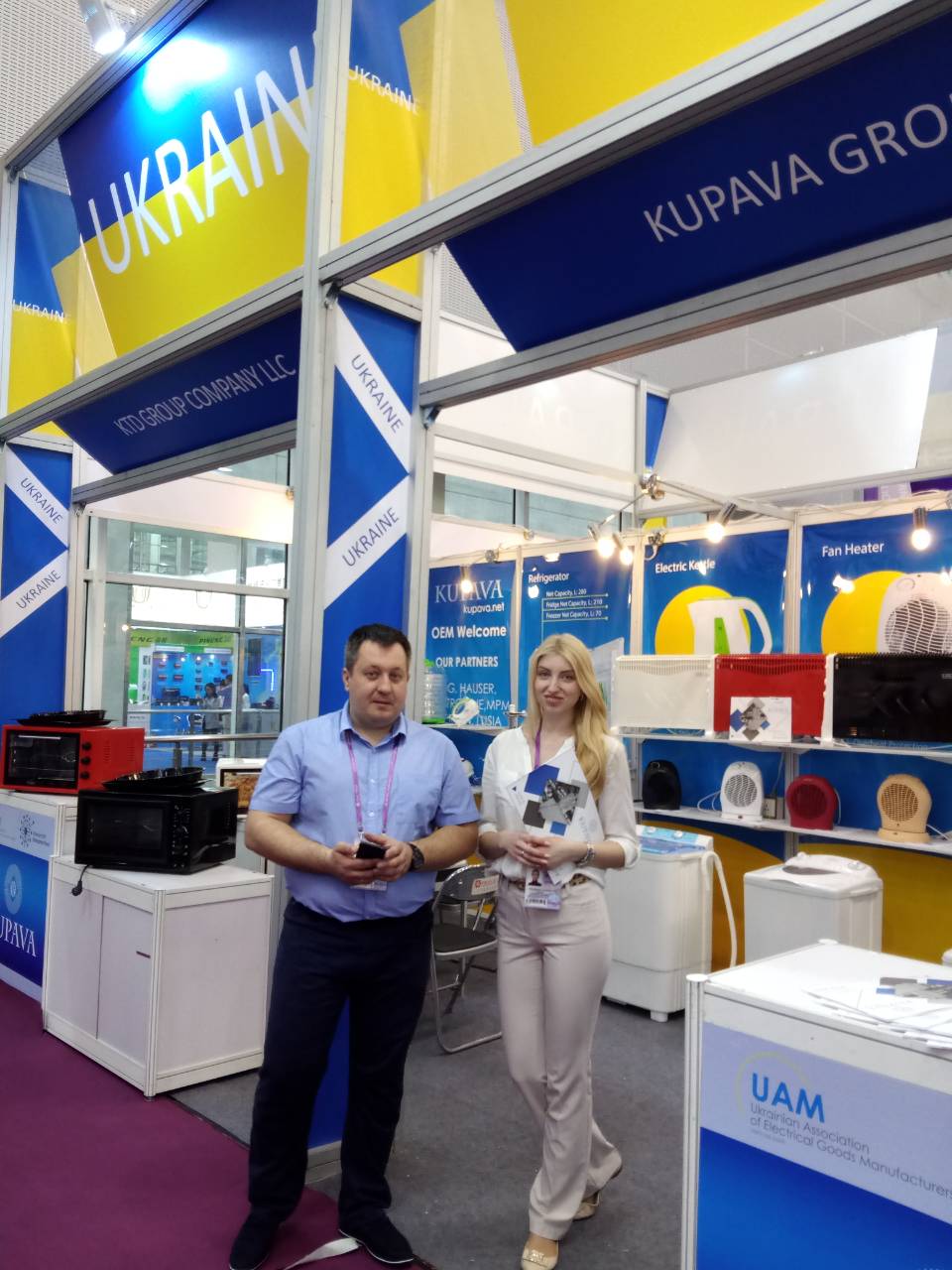 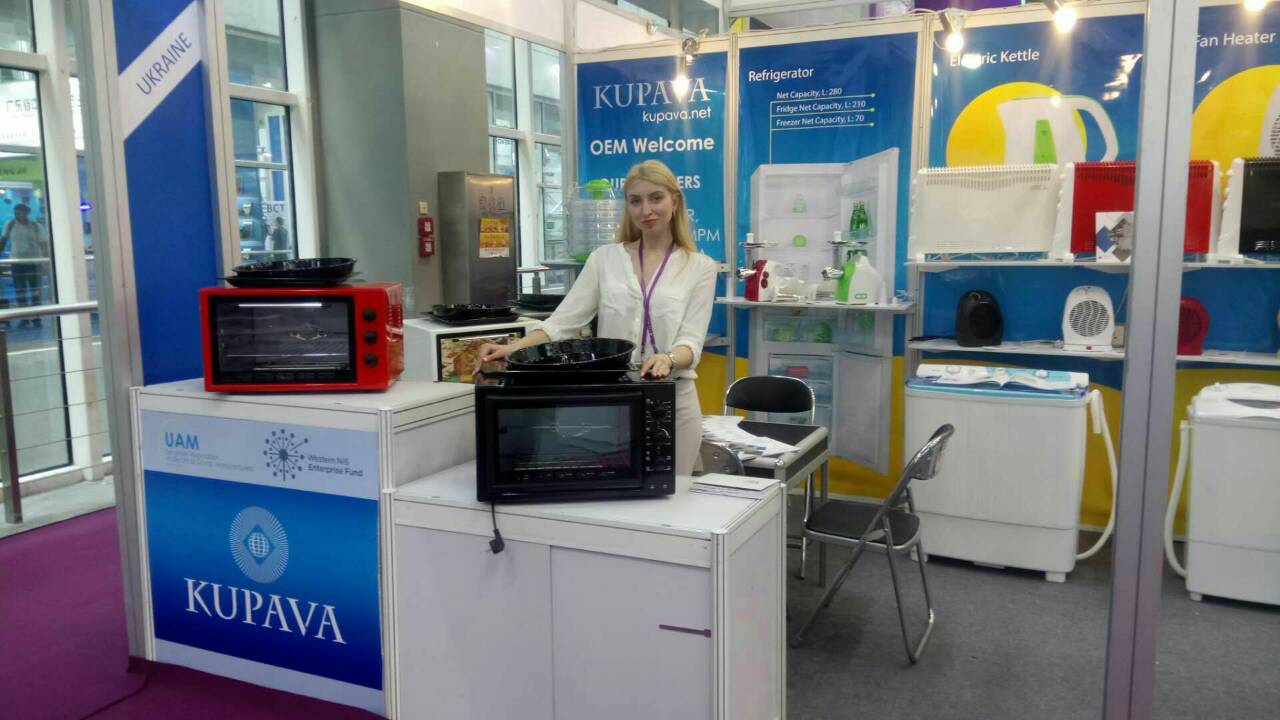